Even a Subpar Sage is Pure Genius
John Kay discusses how Berkshire Hathaway owes its stellar success to a model that is sustainable and simple, so it is baffling that there are so few imitators.

The March of the Algorithm Merchants
This interesting article in the FT by Jonathan Davis looks at the rise of systematic trading in the fund management industry and contrasts this with Warren Buffett’s investment performance. The writer suggests that had the same tools we have today been around 30 years ago, Mr Buffett’s performance could have been replicated by a computer. Whilst the concept is interesting and trading using both simple and increasingly complex algorithms certainly has a future in the fund management industry, many will doubt whether a computer can replicate the judgement needed to make a great investment. As Albert Einstein once said “Not everything that can be counted counts, and not everything that counts can be counted.”

Ben Graham Video
A rare glimpse of the great teacher in action followed by a series of anecdotes from some of his students, including Warren Buffett and Charles Brandes.

Warren Buffett Video
In this CNBC video on 4th March Warren Buffett discusses the Heinz deal, the propensity for Berkshire stock to underperform the S&P in a rising market and how he would repurchase Berkshire shares up to 120% of book value.

Austria’s 97 Years of Loss
This article by John Authers stresses how difficult it is to time the market because the mean (to which the argument goes that everything will revert) itself inflates, rendering the data at the time of the bubble much more confusing that in hindsight. The article trawls through scientific attempts at building market timing models based on price to dividend multiples; these models under performed. John Authers concludes “buying into funds that keep costs low by following disciplined quantitative strategies to invest in value, high dividend, or small-cap stocks, or to harness the momentum effect, looks like a great idea”. [Footnote, there is no doubt that momentum strategies work, but we have not found a way to use them alongside value – David Harding’s talk at the London Value Investor Conference may shed some light on this area]. 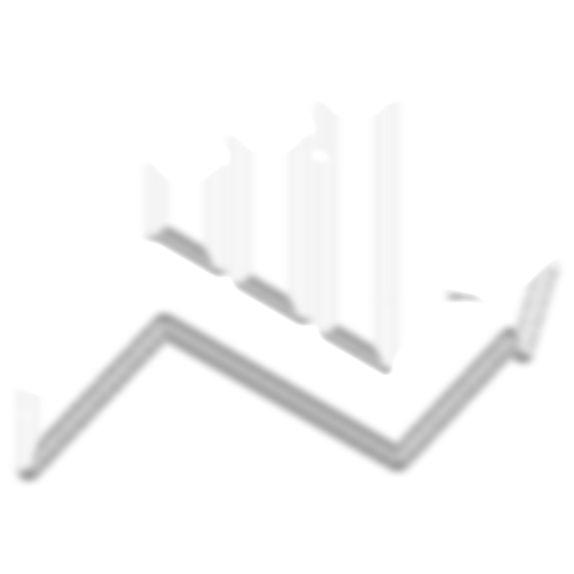