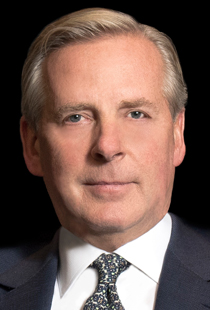 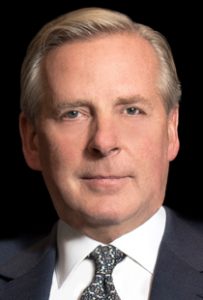 Alex Roepers is the Chief Investment Officer of Atlantic Investment Management, a global equity value-investing firm he founded in 1988. Mr. Roepers applies a differentiated constructive shareholder activist (CSA) investment approach to unlock incremental value in high-quality, undervalued companies in the consumer, industrials and businesses services sectors. Atlantic’s highly experienced investment team has successfully influenced change at many leading companies over the past 30 years in the U.S., Europe and Japan. Mr. Roepers began his investing career in the operations and corporate development departments at multi-billion-dollar conglomerates Thyssen-Bornemisza Group (1984-88) and Dover Corporation (1980-82). He has served on the Board of Dean’s Advisors at Harvard Business School since 2010; The Hotchkiss Investment Committee since 2014; as U.S. Chair for the Compagnie Fonds, Dutch Maritime Museum, since 2007; on Memorial Sloan Kettering’s Special Projects Committee since 1997; and as founder and board member for his charitable foundation, The Alexander J. Roepers Foundation, since 2002. Mr. Roepers has a Bachelor of Business Administration from Nijenrode University, which is the Netherlands School of Business (1980), and an MBA from Harvard Business School (1984).