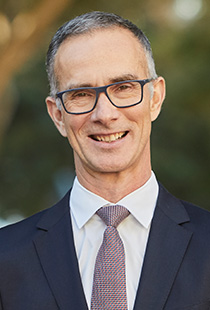 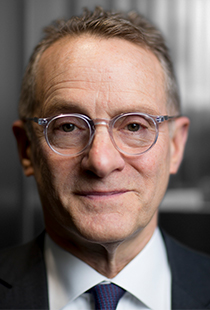 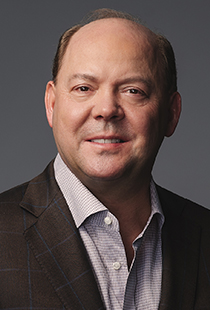 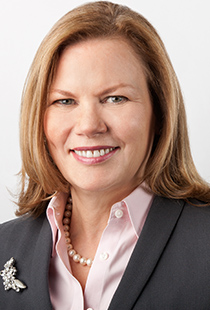 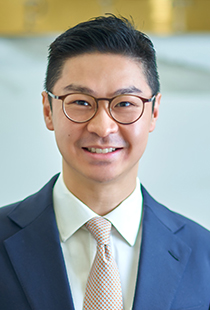 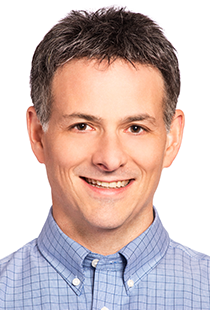 ABOUT THE LONDON VALUE INVESTOR CONFERENCE

Value Investing was developed in the early Twentieth Century by Benjamin Graham and has been popularised in recent decades by the success of many investors who follow the approach, most notably Warren Buffett. Numerous academic studies have shown that a disciplined value-based approach to investing in securities outperforms the market over the long term. It is under-pinned by research into behavioural investing which demonstrates both why it is so psychologically difficult to do (because it involves taking positions that are contrary to the received wisdom of the crowd) and why it is so financially rewarding when done well.

The first London Value Investor Conference, held in April 2012, brought together well known US investors such as Will Browne of Tweedy Browne, with European counterparts running both large and small funds. “The LVIC” has now grown to become the largest gathering of Value Investors in Europe and has brought together well known investors including Peter Davies, Sir Chris Hohn, Michael Price, Howard Marks, Jean-Marie Eveillard, Anthony Bolton, Nick Train, Sir David Harding, Jonathan Ruffer and many others.

The conference in 2023 will have some of the world’s leading investors speaking at it. It will also be a showcase for less well known and smaller firms. The speakers will provide valuable insights into the methods and approaches that have made them successful, will comment on the current investment climate and will offer specific investment ideas. A key element of the conference is the high proportion of asset owners in the audience who invest in funds.

The Fund Manager Lifetime Achievement and Capital Allocator Awards also bring together well-known CEOs to talk about the importance of capital allocation discipline. These sessions have included notable authors and practitioners such as Robert Hagstrom and Will Thorndike interviewing CEOs including Sir Martin Sorrell, Tim Martin and Henry Engelhardt.

The people in that room were a more powerful cadre of the powerhouse of investment than has been gathered for a very long time.

We’ve been running the London Value Investor Conference since 2012. You can take a look at all previous agendas, speakers and sponsors 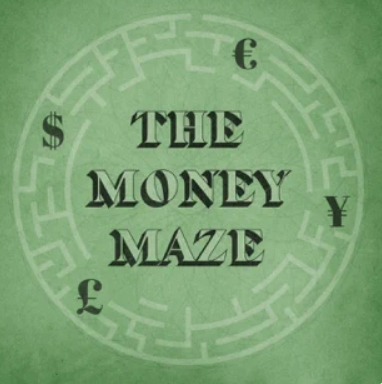 The next VINY Conference will take place in 2023 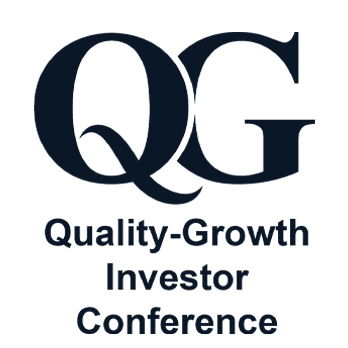