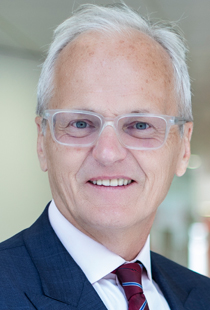 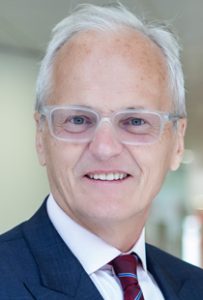 David Harding – Winton
Where Are The Value Investors’ Yachts?

David Harding is Founder, CEO & Co-CIO of Winton and has been at the forefront of systematic investment management for 30 years. He has founded two successful investment management companies: the first, AHL, was sold to Man Group in 1994; he launched the second, Winton, in 1997. A graduate of Cambridge University, David received a First Class Honours degree in Natural Sciences, specialising in Theoretical Physics. David’s philanthropic interests focus on funding scientific research and the communication of scientific ideas. In February 2019, he gave a $130 million gift to Cambridge University, part of which will fund the Harding Distinguished Postgraduate Scholars Programme. Other notable gifts include donations to the Cavendish Laboratory, the Max Planck Institute in Berlin and the Science Museum in London. David sits on the Advisory Board of the Royal Society, the University of Cambridge Development Board, and is an honorary Fellow of the Science Museum, and of St Catharine’s College, Cambridge.