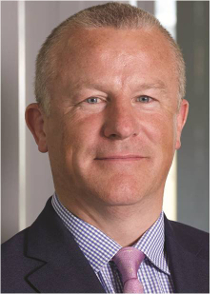 Neil Woodford is one of the most respected fund managers in the UK. His disciplined, valuation-oriented approach has consistently delivered outstanding long-term performance to his clients. He was a pivotal part of the UK equities team at Invesco Perpetual for more than 26 years, fine-tuning his distinctive approach and making his mark on the investment industry. He was appointed a Commander of the Order of the British Empire (CBE) in 2013 for services to the economy.

Neil announced he was leaving Invesco Perpetual in October 2013 to set up his own fund management business. He joined Woodford Investment Management on 1 May 2014 and his new fund, the CF Woodford Equity Income Fund was launched on 2 June 2014, raising a record £1.6bn during its initial offer period.